Another Neo-Nazi group is banned

Government authorities on Monday outlawed a third neo-Nazi organization.
Lower Saxony state said it has banned the German Comradeship Federation, a gang of about 60 neo-Nazis based in Wilhelmshaven, a port city in the north German state.
The federal government has taken the same action against two larger neo-Nazi groups, the Nationalistic Front and the German Alternative.
(aus: The Beacon Journal, Cleveland, December 22, 1992)

Sorry, the comment form is closed at this time. 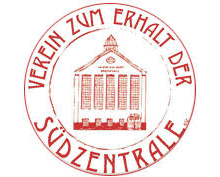 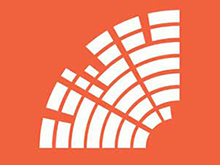 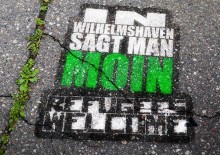 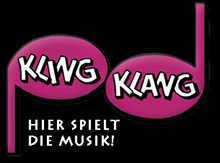